Why Are Yellow Taxis Yellow?

When the majority of people thinks about taxicab vehicles, they imagine a bunch of yellow cars roaming through the streets of New York, Chicago, Washington DC, or any other city in the US. But why exactly are the taxis yellow and who decided to use that color in the first place? Have you ever wondered why Alexandria Yellow Cab is a taxicab company in the vicinity that has all of the vehicles colored in yellow? Let’s answer these questions!

Why Was Yellow Chosen as the Best Solution? 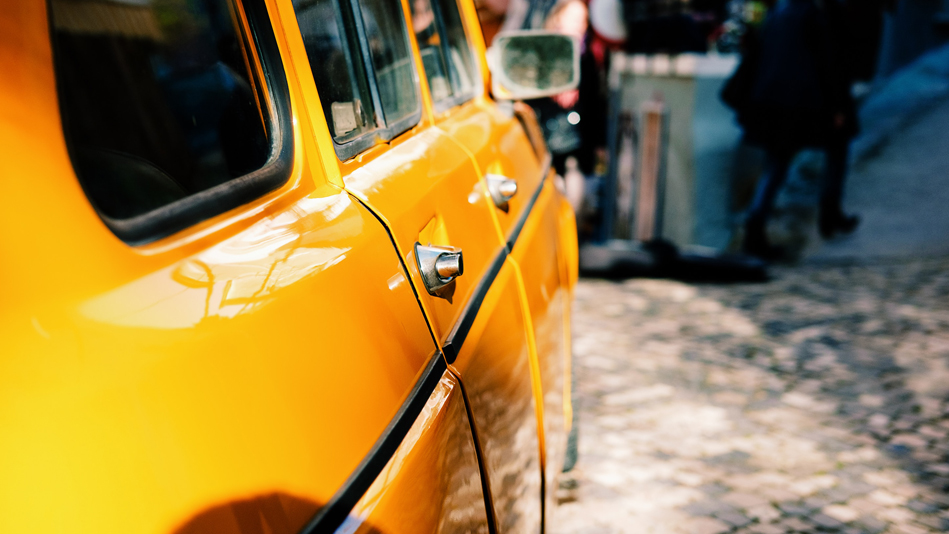 Believe it or not, the yellow color is being used as a unique way of marking taxi vehicles for more than a century – more precisely from 1908 when Albert Rockwell opened his taxi company. He decided that cars should be yellow because it was his wife’s favorite color. Since yellow is a very bright color, this helped his vehicles be more noticeable on the streets of New York. Later, in 1915, he named his business Yellow Taxi Cab Company.

Shortly after that, John Hertz, a car salesman, has started his own taxi company and since he had several vehicles that made the fleet, he wanted to unify them and paint them in the same color. Not knowing which color is the most noticeable according to science, he decided to rely on a study done in Chicago which stated that yellow with a little bit of red makes the best choice when it comes to the visibility on the streets, no matter which part of the day. And that’s how, in 1915, yellow taxicabs and Yellow Cab Company were introduced to the public – firstly in Chicago and then all around the US.

Taxis Before Rockwell and Hertz 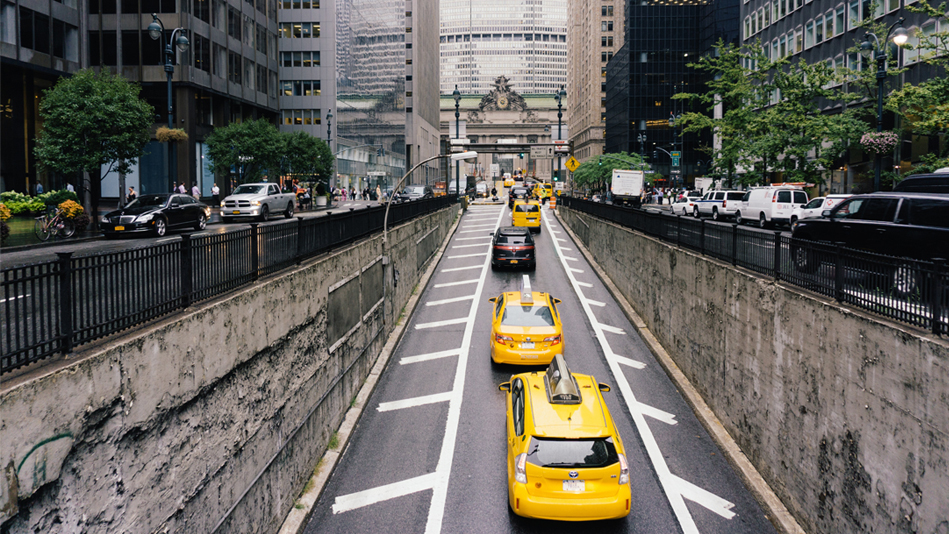 It’s known that even before Albert Rockwell’s taxi company, many taxi vehicles were painted yellow. However, these two dates and companies are the most notable ones. Why? Probably because of the interesting stories and the significance and influence that these two taxi businesses had. It seems that even before the famous study in Chicago, people had discovered that yellow was very noticeable. That’s why they wanted to make their cars more visible to the clients. Pretty helpful, don’t you think? So, if you notice that Alexandria Yellow Cab’s vehicles often catch your eye, more than the other taxicab companies near your location, color yellow may have something to do with it.

So, even though Albert Rockwell was the first one to use yellow for all of his taxi vehicles, John Hertz was the one who made the color more popular – probably because the impact of yellow was scientifically proven.

New York taxis before Rockwell’s decision were painted in many different colors. It’s known that Harry Allen was one of the first founders of a taxi company in the US and his cars were painted red and green. The most important year for taxi companies in New York was 1969 when it was decided that all taxicab vehicles must be painted yellow.

What About Taxis in the Washington DC Area?

Even though the yellow cab regulation is valid only in New York, taxi companies all around the US choose this color for their vehicles. One of the reasons is that it is more noticeable and the other reason would be the fact that other, private vehicles are very rarely painted in yellow. This stops the confusion and makes catching a taxi easier.

When it comes to Alexandria Yellow Cab, even though this taxi company in Alexandria features yellow fleet, it doesn’t mean that you need to catch these fantastic vehicles on the street. You can simply book your taxicab ride on demand by using the voice search on your phone and issuing a “taxi near me” command. Choose Alexandria Yellow Cab, book your vehicle, and enjoy the ride. “Why does Alexandria Yellow Cab care about the color of their vehicles then?” is probably what you’re thinking now. You should know that even though you can easily book your ride online without spending time on the street, it’s always better for a taxicab to be noticeable. In this way, you can easily spot it in the sea of many other vehicles around you as soon as your ride arrives.

Another reason why Alexandria Yellow Cab has chosen yellow as their preferred taxicab color is because of the tradition. Yellow cabs are a unique phenomenon, and many people want to know where does that choice come from. Now you know all the history behind it, and you must agree that these stories are exciting.

Why Should I Book My Taxi Ride with Alexandria Yellow Cab? 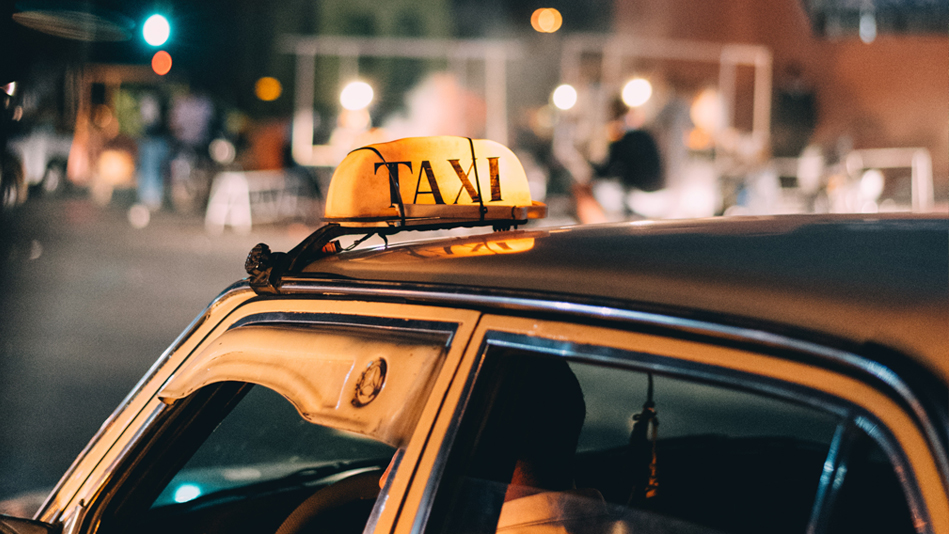 Because you want to have a comfortable and safe ride wherever you go, isn’t that right? With Alexandria Yellow Cab by your side, you can expect only the best taxicab service nearby and affordable taxi rates that won’t break the bank. Whether you have a meeting or a wedding to attend to, count on Alexandria Yellow Cab to offer efficient and safe rides to your destination.

So, if you ever need a taxi from Alexandria to Washington DC or an efficient ride to one of the airports, you can easily book your airport ride near Alexandria and choose Alexandria Yellow Cab as your reliable companion on the road. Enjoy the most comfortable vehicles and smooth rides as Alexandria’s best taxi chauffeurs mind the road.